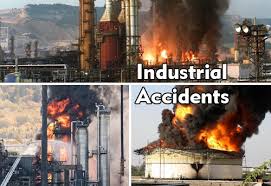 One person died and another was critically injured in an industrial accident Friday at a construction site in Meeker County. The Sheriff’s office says the site is located in the 31700 block of Highway 22 in Harvey Township. The names of the victims have not yet been released, pending notification of families. According to the new release from the sheriff, an initial investigation into the accident showed the stabilizing platform for a concrete boom truck gave way, causing the boom to fall to the ground. The two victims were struck by the boom as it fell. One of the victims died at the scene while the second was airlifted to St. Cloud Hospital with critical injuries. The cause of the accident remains under investigation by the Meeker County Sheriff’s Office. 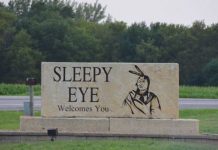