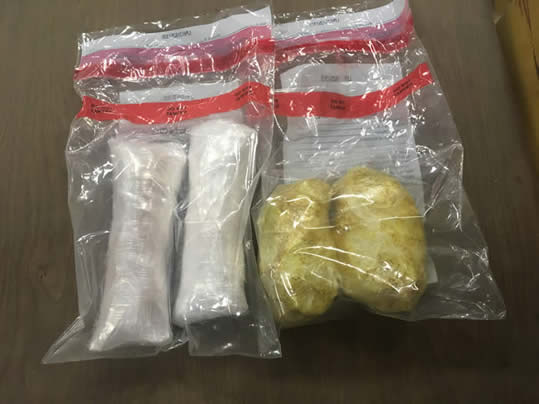 The North Mankato Police Department and Minnesota River Valley Drug Task Force are investigating a suspected drug overdose. It happened Thursday, Sept. 24, after 3:30 p.m. Emergency crews were called to a residence on the 2000 block of Round Table Road in Avalon Estates, where a 32-year-old man was found unresponsive inside. Officers administered Naloxone, a medication designed to rapidly reverse the effects of an opioid overdose and began CPR. The man was then taken by ambulance to the Mayo Clinic Health System in Mankato and remains in critical condition.