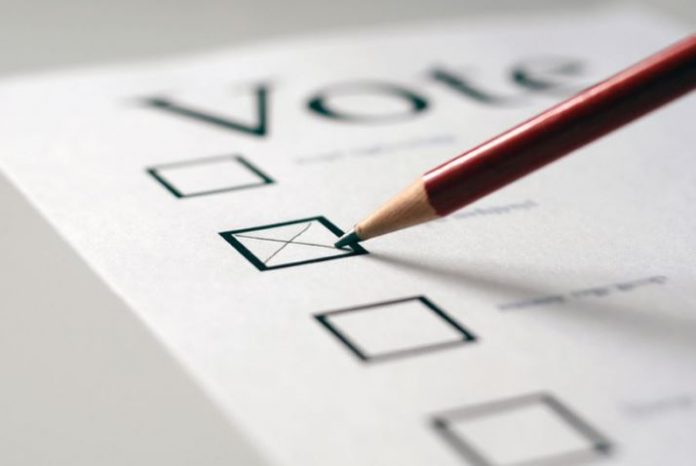 Minnesota has backed Democratic presidential candidates for nearly half a century and rarely receives much attention during the final stages of the race, when campaigns typically focus their resources on more traditional swing states like Florida or Pennsylvania. But Minnesota will feel like a genuine battleground on Friday when President Donald Trump and his Democratic challenger, Joe Biden, campaign here to mark the beginning of early voting. They’re expected to avoid the urban core of Minneapolis to focus on rural and working-class voters, some of whom shifted to Republicans for the first time in 2016. Trump will be in Bemidji, about 200 miles (320 kilometers) north of Minneapolis, while Biden will swing through Duluth, on the banks of Lake Superior and close to the Wisconsin border.