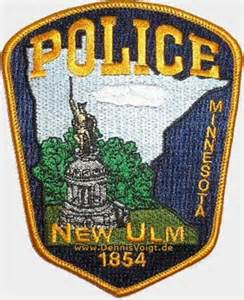 New Ulm Police asking for the public’s help in identifying a man seen approaching two girls on their way home from school Thursday. He is described as being in his early 20′s with dark hair and a beard, wearing a purple shirt and socks with anime characters on them. The police department says the two girls, ages 10 and 13, were walking near Center and Garden Streets in New Ulm when the man approached. The girls walked to the law enforcement center and as they neared, the man left the area. Authorities say they aren’t sure if any criminal intent was meant, but still want to speak with the unidentified man. Anyone with information on his identity is asked to contact New Ulm Police.