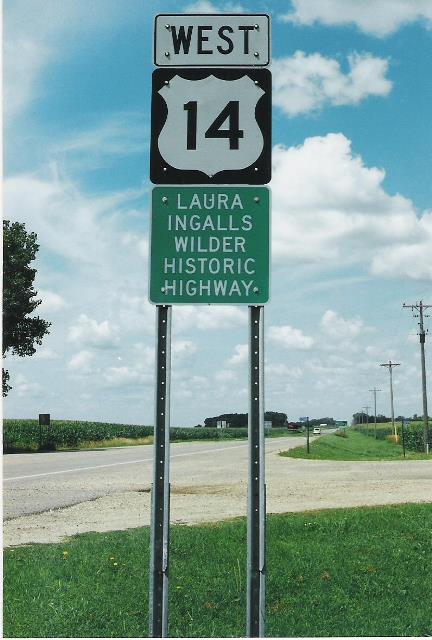 A federal grant to fund the Highway 14 expansion between New Ulm and Nicollet has been approved. Congressman Jim Hagedorn made the announcement at the New Ulm Event Center today (Thursday) as part of the GOP Southern Minnesota Tour that came through New Ulm. The approval of the grant came from the U.S Department of Transportation. The project is now fully funded after decades of attempts. The project is now set to move forward and Represenetative Paul Torkelson, who was also part of the tour, thinks work could start on the project next summer.