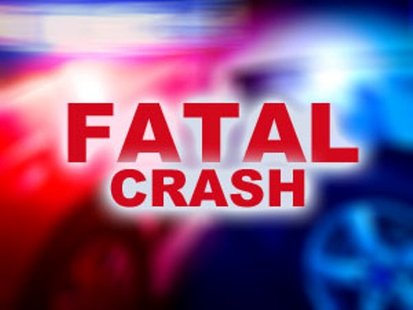 Fatalities on Minnesota roads during the period state officials dub the “100 deadliest days” for driving during the year. The Minnesota Department of Public Safety has revealed the road death statistics from the period between Memorial Day weekend and Labor Day weekend. Stats say 152 people died on state roads, an increase of almost 12% compared to the same period in 2019 when 136 died during the same period. Of the 152 deaths, 50 of them were speed-related compared to just 30 last year. 36 of the victims were not wearing seatbelts, compared to 22 last year. 27 of 36 motorcyclists who died were not wearing helmets. The number of pedestrian deaths during that period also doubled from 7 to 14 and a slight dip in alcohol-related deaths down from 42 to 40. Road deaths in total are up this year with 255 deaths on Minnesota roads compared to 246 at the same time last year.