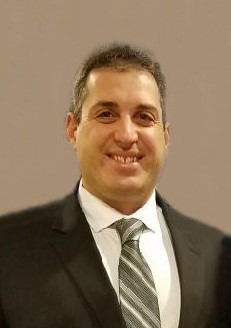 A New Ulm man was killed over the weekend after being shocked by a power cord. The Nicollet County Sheriff’s Office responded to a call of an unresponsive male at 625th Avenue in rural New Ulm. 46-year-old Steven Franta had been shocked by a power cord and was being tended to by family members when deputies arrived. Lafayette Ambulance, Gibbon Fire Department and North Memorial Air Ambulance all assisted in life-saving measures, but they were unsuccessful.