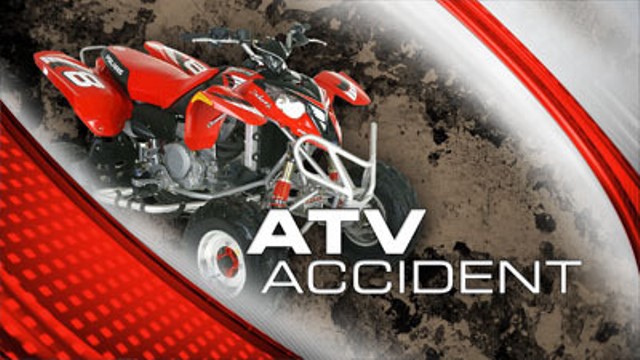 A New Ulm man was injured Saturday when his ATV collided with a car. 72-year-old Kenneth Gulden, of New Ulm, was riding his 2000 Arctic Cat 400 ATV from his shed to his residence, which is located across Cedar Island Lake Road. Prior to crossing the road, Gulden said he didn’t see any oncoming traffic, so he began crossing. 58-year-old Robert Waldon, of Andover, was driving his 2008 Chevrolet Impala eastbound on Cedar Island Lake Road, and struck the rear of the ATV. Kenneth Gulden was not wearing a helmet or protective gear. He was treated by a Chain of Lakes emergency crew prior to being transported to the St Cloud Hospital by Mayo Ambulance for further treatment. Robert Waldon was not injured. Assisting at the scene were the Chain of Lakes Fire Department, Mayo Ambulance, and the Cold Spring-Richmond Police.