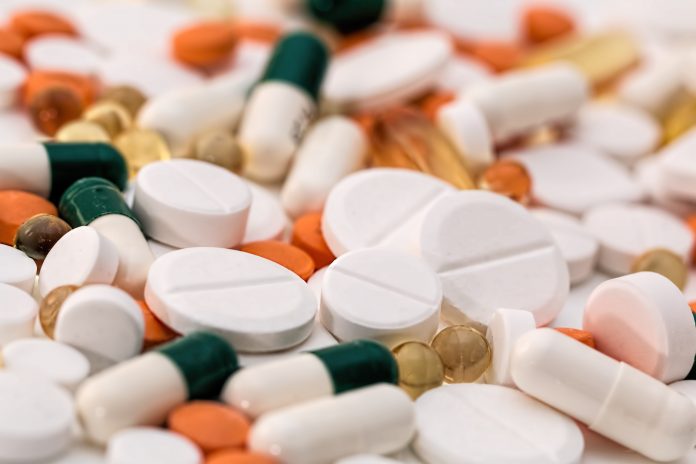 A suspected drug dealer allegedly fled the wrong way down Highway 169. 21-year-old Brookelyn Lee Guttum, of Green Isle, was charged with felony fleeing police and felony and misdemeanor drug crimes Thursday in Nicollet County Court. A Nicollet County sheriff’s deputy was watching Guttum after receiving reports she was dealing methamphetamine. The deputy tried to pull her over after she briefly stopped at the Super 8 hotel in Mankato and drove away without headlights the night of Aug. 13, according to the court complaint. Guttum reportedly went southbound in the northbound lanes of Highway 169, forcing oncoming traffic to veer out of the way. Guttum stopped after the deputy attempted a maneuver to force her to a stop. Two baggies with a collective 8 grams of meth allegedly were in the vehicle as well as more than 20 prescription pills. Guttum allegedly admitted she had used meth before the chase.