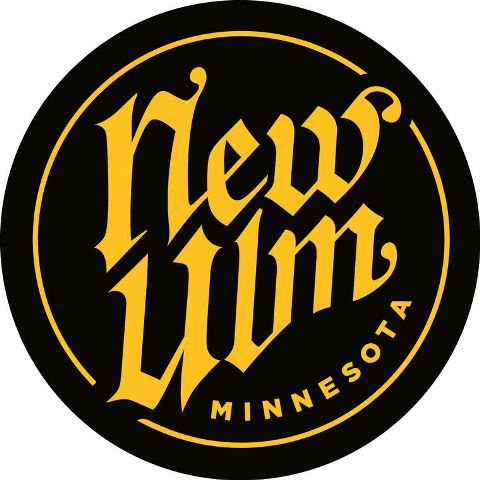 The New Ulm City Council approved a resolution to support a bonding bill and encourage lawmakers to work in a bipartisan way to pass a bonding bill in the special session to be held in September. City Manager Chris Dalton said this bonding bill was shot down during the last two special sessions. Councilor David Christian made the motion to pass the resolution encouraging legislators to work in a bipartisan way to pass bonding. It was unanimously approved. The council authorized the Red Cross to offer and serve blood donors 21 or older one free glass of beer after donating blood at city-owned facilities until December 31, 2021. Schultz made the motion to reauthorize. He said it was a unique tradition. The motion was unanimously approved. Going forward, the city will re-authorize this each year.