Authorities are looking for an 18-year-old Mankato man accused of sexually assaulting a female at the New Ulm Econo Lodge, 1901 S. Broadway on Aug 7. Charges including felony third and fourth-degree criminal sexual conduct and gross misdemeanor fifth-degree criminal sexual conduct were filed against Malachi H. Rodriguez, 408 W. 7th St., Mankato, in Brown County District Court Monday. According to court documents, New Ulm Police talked with a man Aug. 12 who said his daughter was sexually assaulted by Rodriguez at the Econo Lodge on Aug. 7. The victim told police she was in New Ulm for a family wedding on Aug. 7 and checked into the Econo Lodge. She attended a groom’s supper with her family in New Ulm, then went to her hotel room with her sister and cousins. The victim told police her sister and a cousin slept in one bed and she and Rodriguez slept in the other bed when he assaulted her. 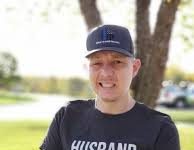 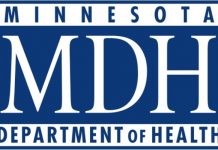 October is Farm to School Month