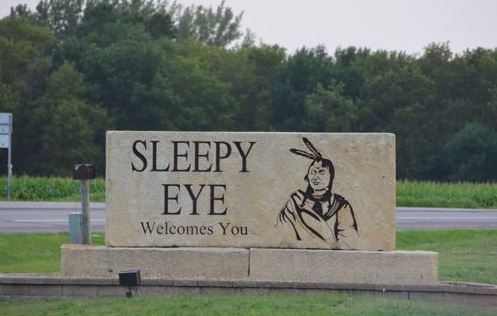 By a 4-1 vote Wednesday, the Sleepy Eye City Council approved a resolution to terminate library director Andrew Kelton effective Aug. 10. The termination was requested by City Manager Bob Elston and was approved after about 30 minutes of deliberation by the city council. Elston told the city council that his recommendation to terminate Kelton came because he knowingly falsely reported starting working 30 minutes to an hour before he went to work on a number of occasions beginning last September. Councilor Larry Braun cast the dissenting vote on the resolution that came on a motion by Councilor Doug Pelzel, seconded by Joann Schmidt. 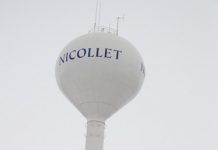 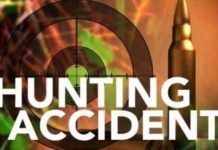