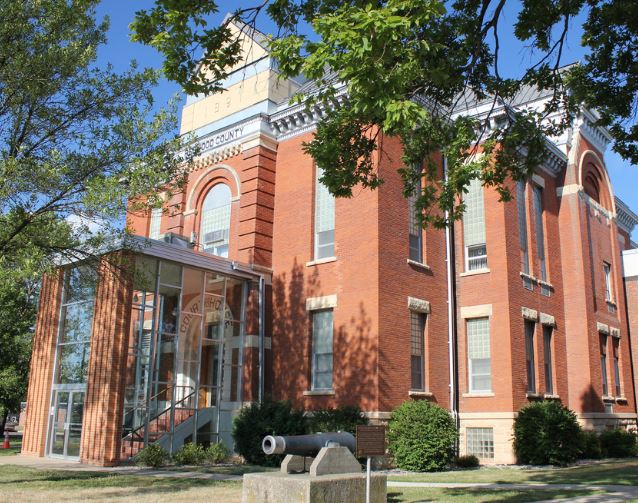 A Lamberton man has been charged for an ATV crash that injured his friend and passenger. 23-year-old Colby Robert Davis was charged last week with criminal vehicular operation in Redwood County Court. According to a criminal complaint, on April 26 Davis was driving a Polaris Ranger ATV around Clements with his friend, a 17-year-old male, who was riding passenger. Police say the gas cap of the ATV was missing and the fuel filler had been taped closed. Court documents say Davis was driving in the area of Center St and 220th St when the ATV skidded off the roadway and into the ditch, where it rolled twice. Fuel spilled onto the teen in the passenger’s seat, and the boy became trapped in the ATV, which started on fire. The teen’s family transported him to Redwood Hospital, then to Park Nicollet Burn Center for treatment. The complaint says Davis left the scene of the crash, and didn’t report the incident to law enforcement until May 1. Davis is due in court on August 17 for his initial appearance.