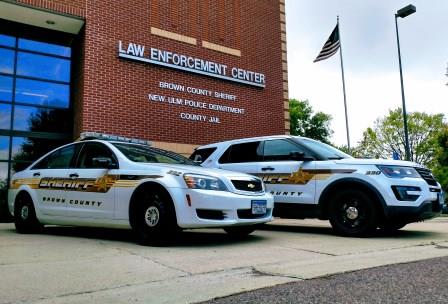 Brown County Sheriff’s Office received reports Friday from several rural residents in Essig area of the theft of letters and UPS packages. Most of the missing mail and packages have been recovered. Suspects are under age 10. The Sherriff’s office also Responded to a boat crash reported Friday involving two jet skis each driven by 31-year-old Madelia men that collided on Lake Hanska. One of the men suffered a broken leg and received medical attention.