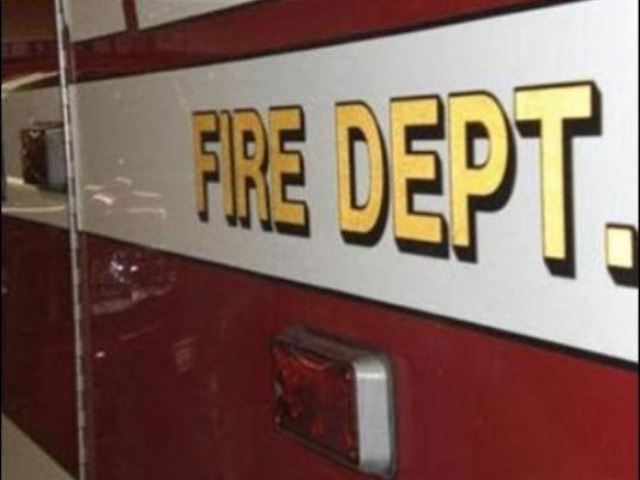 The New Ulm Fire Department was busy Sunday with an early morning fire at 1114 Cottonwood St. and a second fire in the afternoon at 1116 N. 5th St. The Cottonwood Street fire was reported at 6:56 a.m. The garage belonging to Shane and Rachelle Kraus caught fire. The initial fire was reported by neighbors. New Ulm Fire Chief Paul Macho said the garage was a total loss. The cause of the fire is still under investigation, but there were no injuries. The North 5th Street fire was reported at 1:34 p.m. A fire started on the second-floor balcony of a property owned by Dayle Besemer. The fire began near a cigarette container outside on the balcony door. The fire was thought to be limited to an outside second-floor balcony area. New Ulm Fire Department extinguished the fire within a few minutes of arriving on the scene and no initial hotspots were detected in the home. Fire crews left the scene but were called back after the fire reignited. No injuries were reported from either incident.