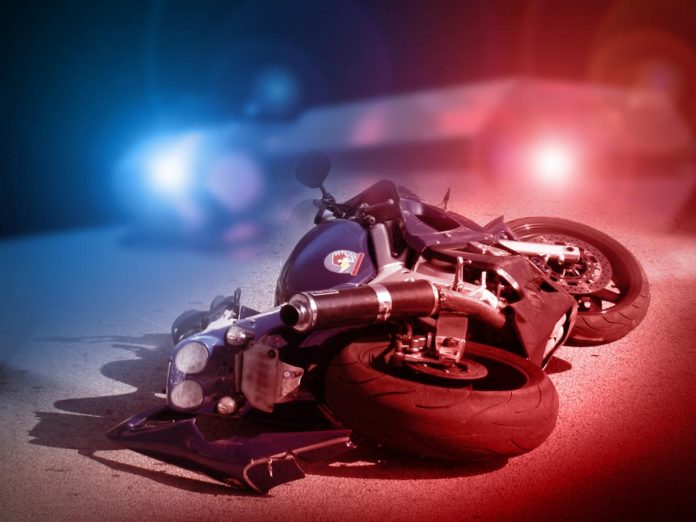 Two people were injured in a crash about 7 miles northeast of Arlington in rural Sibley County Saturday. The Minnesota State Patrol reported the 59-year-old male driver and 55-year-old female passenger both of Arlington, were riding a Harley Davidson northbound on Highway 5 near the intersection of 170th Ave. when it struck a deer at about 5:16 p.m. The State Patrol didn’t release the names of the driver or passenger, but said they would be releasing more details later today.