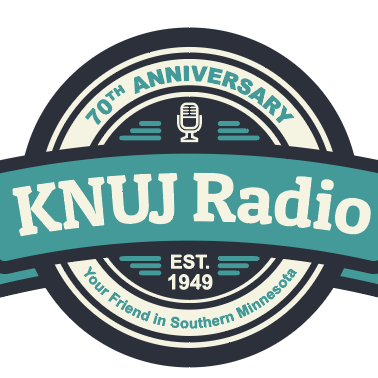 Former Minnesota Vikings quarterback Tarvaris Jackson has died in a car accident in Alabama. Tennessee State University confirmed that 36-year-old Jackson died last night. He was the university’s quarterbacks coach. Jackson played five seasons with the Vikings from 2006 to 2010 before signing with the Seahawks. He also played for the Buffalo Bills.