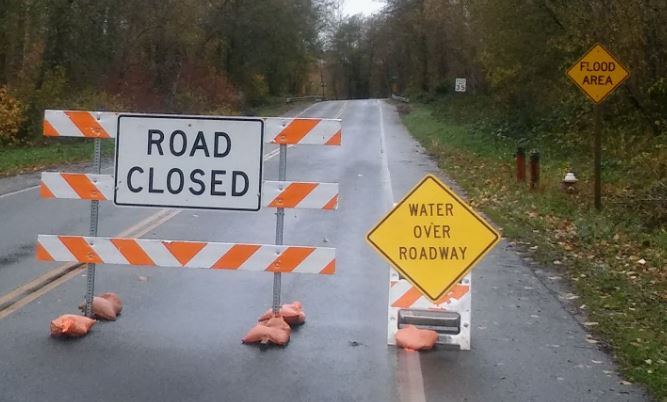 Highway 93 in Henderson has closed for a second time this year due to rising river levels. The road closed early Sunday morning as the Minnesota River rose over the highway. Mayor Paul Menne says the city has also postponed its second annual Flood Fest as a result of the governor’s Stay Home Minnesota executive order. He says in the meantime, local officials will continue to press forward with two flood mitigation bills in the Minnesota Legislature.