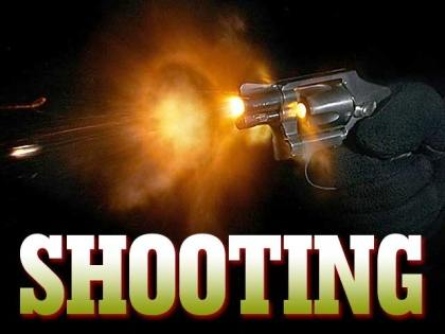 Authorities are investigating after a deadly shooting in Silver Lake.  Police responded late Sunday morning to the six-thousand block of 207th Street after a man called saying his wife shot him in the head.  He was able to escape the home with his elderly father before SWAT surrounded the house.  Investigators say a body was found inside the home, but no other details have been released.