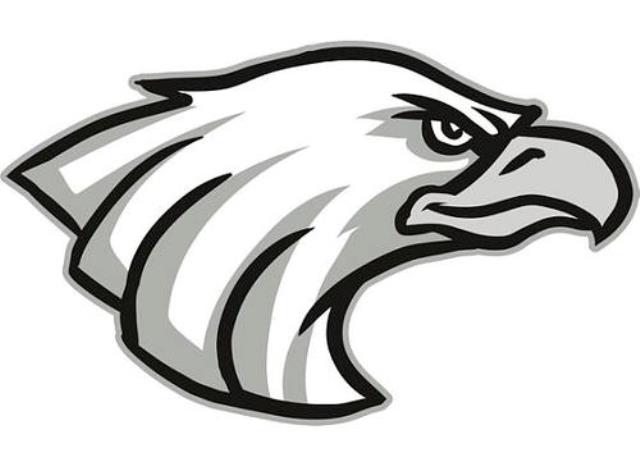 The New Ulm District 88 School Board passed the school calendar for next year at a meeting Tuesday night.  Some of the highlights of the calendar include school starting before Labor Day with students in grades 1, 5 and 9 starting on August 31.  Classes for the rest of the student body will start September 1st with Kindergarten starting on September 2nd.  Winter break will start December 23 and end January 4.  Graduation next year is set for May 21 with the last day of school set for May 27.  There was also a reading of several policies including allowing two students, one junior and one senior to serve as student representatives on the school board.  The students would not be allowed to vote but would attend regular meetings and be allowed to offer input.  Another new policy heard would be setting up a district succession plan in which the school board would appoint an acting superintendent at the beginning of each school year in case the superintendent would be absent for a short term during the school year.