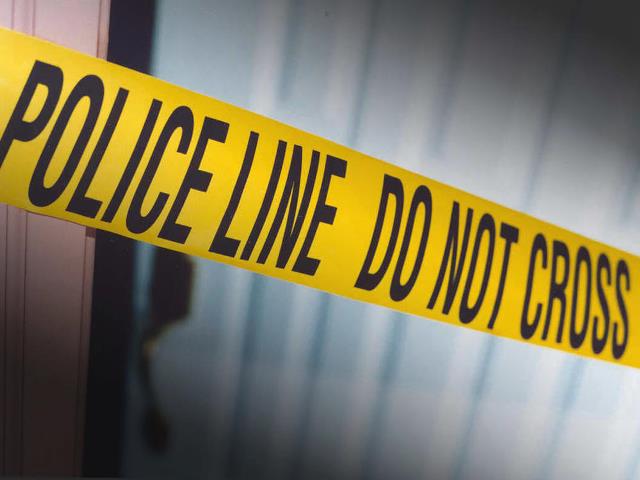 A Bloomington woman was injured in a car versus train collision Saturday afternoon in New Ulm.  Police say Cynthia Olsen of Bloomington ignored crossing light signals at the tracks at 20th South Street.  She was taken to a hospital with non-life threatening injuries.  20th South Street was closed for about three hours for cleanup and while police investigated the crash.  There are no crossing arms at that location.  This is the second vehicle versus train crash in Brown County in less than a week.  A semi hauling propane collided with a train near Cobden last week.