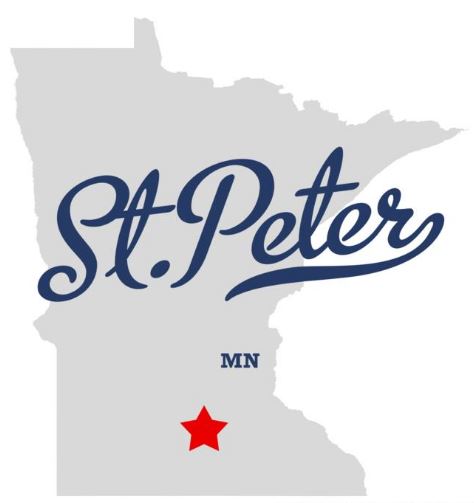 A St. Peter man found the Winterfest medallion Sunday afternoon in 9 1/2 inches of snow.  David Briese called St. Peter Chamber Director Ed Lee, who was just about to released another clue, and told him that he had found the medallion.  Briese is a 12-year resident of St. Peter and is a Minnesota Historical Society site manager at Jeffers Petroglyphs.  The prize for finding the medallion is $1000 in St. Peter Chamber bucks and can be used at 240 participating businesses in St. Peter and surrounding areas.  Lee said this year’s hunt was about four hours short of the longest run ever.  The hunt started January 31.