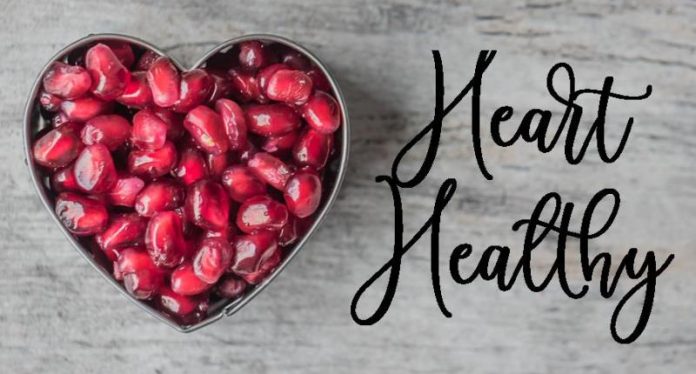 Meanwhile, in a large skillet on medium, cook bacon until crisp, 3 to 4 minutes per side. Transfer to a paper towel-lined plate and break into pieces when cool. Discard all but 1 Tbsp bacon drippings and return pan to medium.

Cook chicken until golden brown and cooked through, tossing once, 6 to 8 minutes; remove from heat and toss with lemon juice. In a small bowl, whisk egg yolk and half-and-half. Toss egg mixture with pasta and green beans, then fold in chicken, spinach, Parmesan, and 1/4 cup pasta water, tossing to coat and adding more pasta water if needed. Fold in scallions and top with bacon. 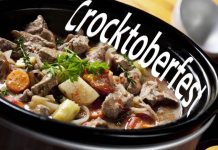