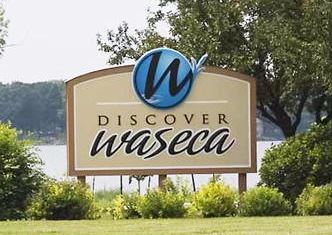 The man accused of shooting a Waseca police officer appeared in Waseca County court Tuesday.  Tyler Janovsky was brought into court wearing a protective vest.  The judt set his bail at $2-million with conditions, $3-million without.  He also had a separate bail hearing on an earlier drug case.  Janovsky is charged with three counts of attempted first-degree murder and one count of being a felon in possession of a firearm.  His next court appearance is scheduled for April 14 when he is scheduled for what court documents call a settlement conference.  He is being held by the Minnesota Department of Corrections.