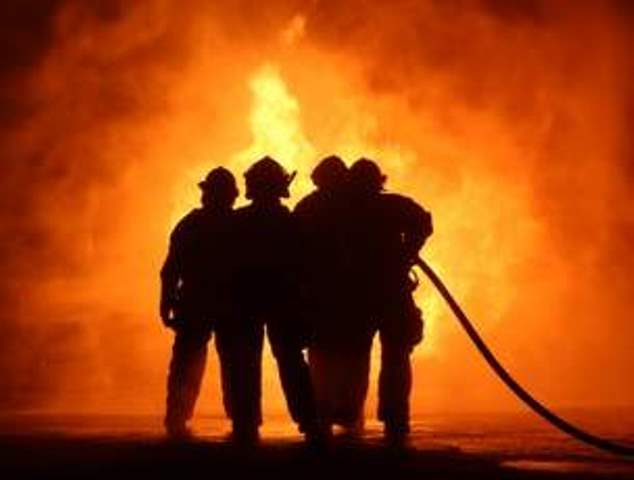 The New Ulm Fire Department was called to a house fire at 717 South Valley Street this (Wednesday) morning.   Firefighters arrived to find the kitchen full involved.  Two residents were home at the time and were taken to a hospital by Allina Ambulance.  Two cats died in the fire.  Crews were able to contain the fire to the kitchen but there was heavy smoke damage to the entire home.  Fire and police crews were on the scene for about an hour and a half.  A cause remains under investigation and there is no information on the condition of the home’s occupants. 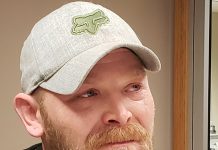 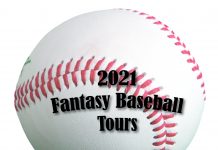