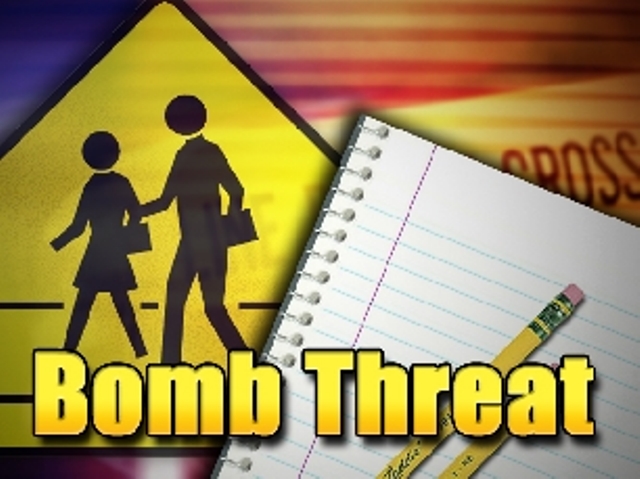 Waseca Police are investigating a bomb threat at the junior/senior high school Monday.  Students were dismissed after the threat was found on a bathroom stall with a specific threat to the school.  School officials decided that, because the threat was specifically against the junior and senior high school, classes continued in the rest of the district’s buildings but students at the middle/high school were dismissed early.  Waseca Police say the threat is undetermined at this time.