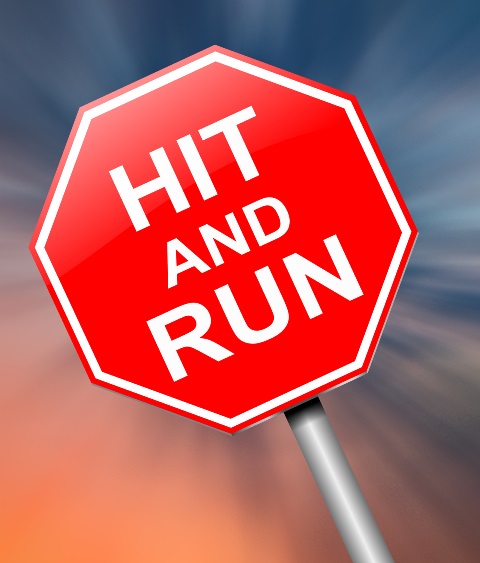 A Gaylord woman is facing felony charges after allegedly striking and killing an elderly pedestrian Wednesday evening in Gaylord.  85-year-old John Siewert of Gaylord was hit in the intersection of Main Avenue and Fourth Street in Gaylord around 6:50 and was pronounced dead at the scene.  24-year-old Alicia Streich of Gaylord allegedly fled the scene but returned after her mother called 911 to identify her daughter as the driver.  Streich allegedly told authorities she told authorities she left the scene because her daughter was in the  car and she wanted to drop the girl off with her boyfriend.  Streich was arrested and charged in Sibley County Court with felony counts of criminal vehicular homicide and leaving the scene of an accident.