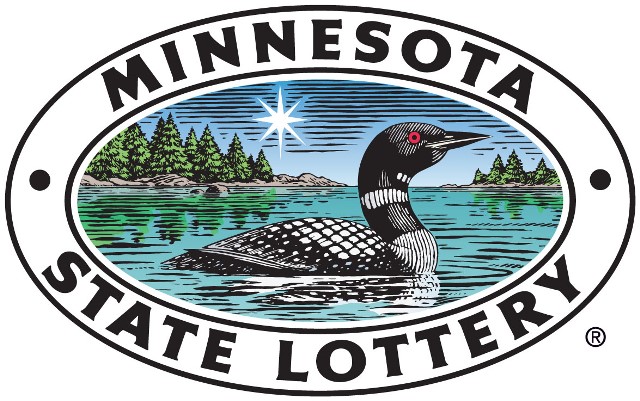 A Mountain Lake man has claimed the one-million dollar winning Powerball ticket that was sold in Mankato.  According to lottery officials, John Engstrom and his wife were doing some last-minute Christmas shopping in Mankato when they stopped at Kwik Trip.  He was waiting in line when he decided to buy a lottery ticket.  He put it in his pocket and forgot about it.  He was doing laundry Christmas Eve after his grandson made a mess, reached into his pocket and found the ticket. He claimed his prize Wednesday.  He jokes that his grandson made a “Million dollar mess.”  Engstrom is a college professor who teaches at SMSU in Marshall.  Kwik Trip earned a five-thousand dollar bonus for selling the winning tickets.