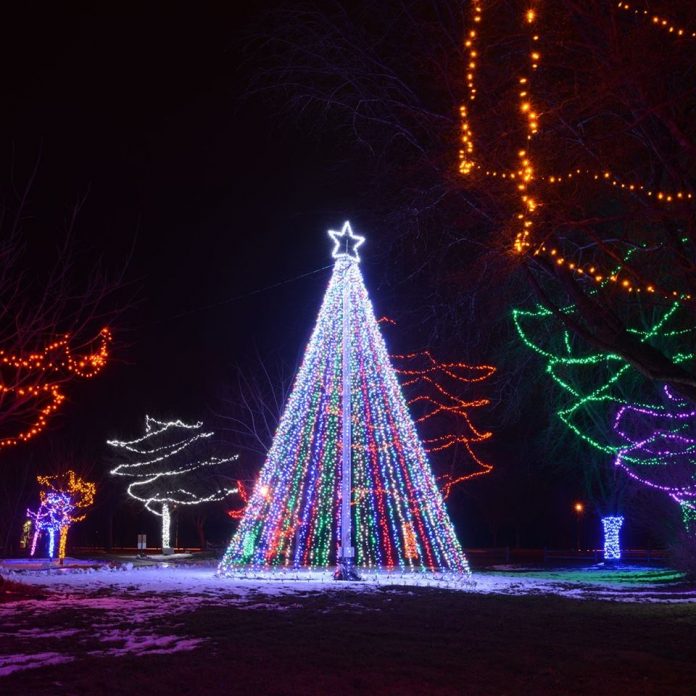 The sixth season of the Sleepy Eye Lights in Motion is in the books and officials have released the numbers from the just-completed season.  About 90 trees were lighted with 250,000 lights.  There were seven nights where hay-wagon rides were offered and over 1700 people enjoyed the rides.  Lowell Heiderscheidt provided the hay wagon.  11,400 vehicles drove thru the park, which was down from 11,700 in 2018 but officials attribute that to three fewer nights that the display was open. 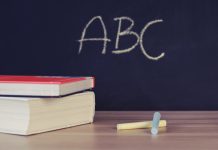