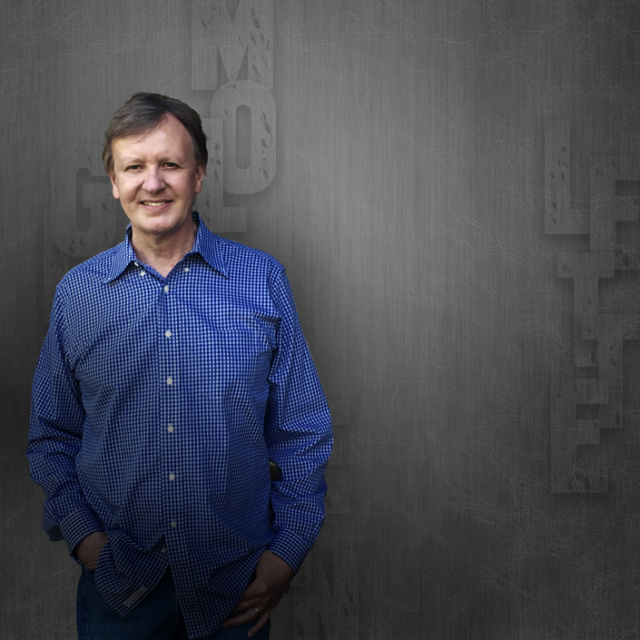 Give all Americans the option to buy into Medicare. I’ve paid into Social Security and Medicare my entire life. I’m still paying to be on plan B and supplemental coverage. I also pay for prescription insurance. I often feel like a coffee coupon from McDonald’s would pay for about as much medicine as my prescription card pays.

I no longer pay over $1600 a month in medical insurance but I still pay about $450 a month even with Medicare. Nothing is free.

Americans should have the option to buy into Medicare especially if medical insurance will not cover them and they can’t afford the sky rocketing premiums. It’s also time to get rid of medical supplements and prescription cards. Make Medicare a single payer of the doctor’s visits, prescription costs and all the above.

The government has more power to control the cost of big pharmacies and hospital costs. Most medical providers have “one price” but then the “price” they will accept from Medicare. Under President Trump Hospitals will have to display their secret negotiated rates to patients starting in January, 2021.  This gives you the option to shop around.

Why make it so hard for Americans who do not have access to healthcare? Let them buy into Medicare. If they are unemployed or disabled then give them the Medicaid option. However, this is just more bureaucracy. This system needs to become one.

It’s also time to make 60 the age that retired Americans go on Medicare. In your late fifties and early sixties Americans have to start going to the doctor more. A friend of mine is waiting until she turns 65 and has Medicare so she can have a badly needed surgery. She needs it now. If she could buy into Medicare she could go ahead and move forward with her needed surgery.

We also need to turn the age back to 65 for collecting full Social Security benefits. American men die by the time they are 76.1 years old. Many die much younger. This is very little time to enjoy retirement. Sadly, many Americans aren’t having much of a retirement in their golden years. Many are working longer and spending less time doing what they had hoped to do.

The government wastes our Social Security contributions. They’ve spent trillions on foreign wars. They now tell us Social Security has be reduced by 25% in a few years. Rich political leaders want to push the age until 70 for you to collect your Social Security. This is not working for the American people. We are working longer with the prospects of collecting less. On top of this, older Americans are having to pay more of their dwindling retirement dollars for medical bills.

Bringing our troops home and spending less money in Iraq, Afghanistan and on rebuilding foreign nations is a start.  We can and we must fix our medical insurance dilemma.

Most of us are accustomed to having troubles occasionally. Some have more than others. Some people think that “some people” never have a problem. All people on some level have troubles.

Every American in some way is impacted by Covid-19. You have had or have the disease. You know someone. You have heard of someone. Because of Covid-19 you may be unemployed. Your education is impacted. Your sports participation is wrecked at least for the Fall and probably winter. Students wonder every day if they will see the inside of a classroom in September or even longer.
Every college town in American is on the brink of financial disaster. Can you imagine what it’s going to do to South Bend if Notre Dame doesn’t come back to campus? What about Gainesville, Florida, Lexington, Kentucky, Columbia, Missouri and just name any town that survives on 20,000 college students and families spending money in their town every day. You can add more to the expanded economic misery of this nation.
So far America’s Social Security and Government retirees financially have been okay due to the security of their checks. This pandemic does not have limitations or boundaries. Our nation continues to print off money that we do not have to keep afloat families, small businesses and state governments. I’m afraid the printer in the federal reserve is going to blow up about when it’s time to print off my cash for my social security check later next year.
From tourism, restaurants, small businesses or just having to wear a mask or social distance we’ve all to some extent experienced troubles in 2020. We can overcome many troubles in life. Some troubles are life changing. Dying or burying a loved one is forever.
I’ve had ups and downs and most of us have. They aren’t fun. The pandemic for many of us has been a lifestyle change. A new normal. An inconvenience. We are having to do some things like wash our hands more, wear a mask and be a little distant from people. That’s not killing us. It’s when we take on the attitude, “I’m an American. I’m going to do what I want to do, when I want to do it and however, I feel like doing it,” then, that attitude becomes part of our national trouble.
Covid-19 is trouble enough. Americans are all in some way sharing in the troubles of this virus. Please, let’s all work together to be part of the solution and not add to our national troubles.
Who Will Decide Your Death?
By Dr. Glenn Mollette
After battling multiple sclerosis for twelve years my wife was in the Intensive Care Unit of a hospital. The care had been good and everyone was attentive. The physician in charge of her care pulled me aside one day and said, “Glenn, you know, there comes a time for all of us and your wife has suffered with this disease for a long time. Don’t you think it’s time we let her go on?” He then added, “We can let her go on or we can try to extend her life as long as possible.” “Doc,” I replied, “I want her to live as long as possible.” “Good enough,” he said, “That’s what we will try to do.”
She lived about two weeks or so after that conversation. During those two weeks she spent quality time with family, her sons and I. She had visitors who had conversations with her. Before her death she was able to speak clearly to me and state her thoughts and wishes. I remember the day we had to take her back to the nursing home that she ate one of the better meals that she had eaten in several weeks. Those two weeks was time that I know she would not have wanted to have given up, nor would I.
I have found it interesting looking back now that a couple of the nurses at the nursing home stated to me the day that we got her back to the nursing home, “Glenn, we are so sorry.” It was like they were saying they were sorry about my wife’s death and looking back, that’s exactly what they were talking about. It was like the hospital had said to the nursing home staff, “There is nothing more to be done and it’s time to let her die.” My question all along has been did they let her die, or did they push or move her death along a little faster? It seemed after her meal that she enjoyed, that she suddenly started going downhill fast, became quieter, groggy and eventually lulled into a sleep in which she never woke up and passed away.
A friend of mine had a stroke recently. A lady who I know who used to work in the hospital said, “After seven days, Medicare will give the hospital an ultimatum. Either she is going to get better or they will tell the hospital to unhook her and let her die.” She had a living will and so the hospital staff used the living will to state, “This is what she wants.”
I’ve taken note lately that every place I go is pushing a living will document at me. I’m going to have one, but I’ll write it. I don’t need an insurance provider or Medicare writing my living will for me. Whose advantage is the living will for if they have written the document and I have merely signed it? It’s more for their bottom line.
Your life is worth more than the bottom line. We all will likely be out of control at the end of life. Don’t make it so easy for those who don’t even know you to take your life away from you.
Click here for -> Books By Glenn Mollette , Read his latest book Uncommon Sense
Music by Glenn Mollette through iTunes and all music dealers
Contact him at GMollette@aol.com.   Learn more at www.glennmollette.com   Like his facebook page at www.facebook.com/glennmollette