The Scott County Sheriff’s Office reports that a pilot was uninjured after colliding with a power line on Friday afternoon in Shakopee. Initial investigation indicates that the single engine prop Piper Cub plane piloted by 65-year-old Thomas Koskovich of Shakopee was southbound when it hit a cluster of powerlines and became suspended on a guideline upside down. Once the power line was de-energized, the pilot was rescued from the plane. The Scott County Sheriff’s Office was assisted by the Shakopee Fire Department, Allina Ambulance, Minnesota State Patrol, Minnesota Valley Electric Company, and Xcel Energy Company. The investigation into the crash was turned over to the Federal Aviation Administration. 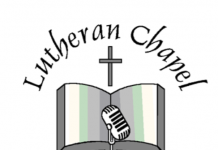 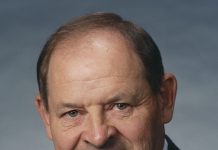