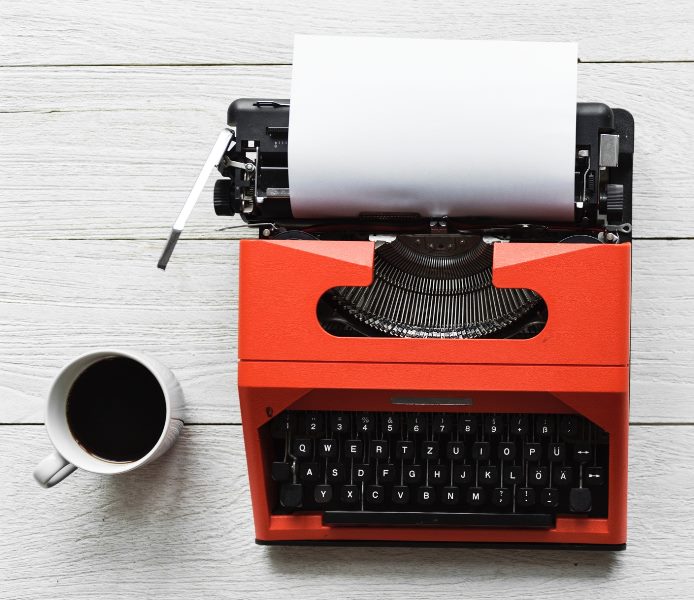 Eight hundred people were either killed or injured by a terrorist group last weekend in Sri Lanka.  A holy weekend and place of worship became a grisly, heinous massive murder scene.

What must America do in lieu of another massive world attack? We can’t stop. We can’t rest. We have to figure this out and no one yet has come up with a cure for this terrorism cancer that is eating away at our planet.

With cancer it’s vital to find where it is and eliminate it by either surgery or treatment. Terrorism is harder to find than cancer. Terrorists pop up often without warning. Although sometimes there are warnings as was reported in Sri Lanka but were ignored. An 18-year-old traveled to Colorado last week and bought a pump action shotgun. There was a massive hunt for her because of her suspected plans of trying to pull off a school shooting. She ended up taking her own life but her infatuation with the Columbine 20-year anniversary and mass school shootings did not go unnoticed.

You cannot ignore warnings. A warning of cancer or terror is never to be taken lightly. You have to respond because both are lethal. Often even when you respond either can gain the upper hand and take your life. Yet, we have to err on the side of fighting back and at least having a chance to survive.

We have to fight terrorism in America and fight it on every front. This is a poisonous viper that is breeding faster than it can be killed or imprisoned. Terrorism has become a deadly disease rampantly moving across our planet and we are having a very difficult time finding a cure.

The one thing we cannot do is be passive. We can’t be at ease thinking it will not happen to our church, school or any other place. We have to live defensively and be prepared to react offensively.  Refusal to acknowledge this reality will bring more regret and sorrow. 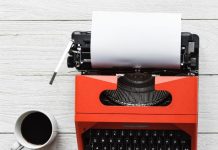