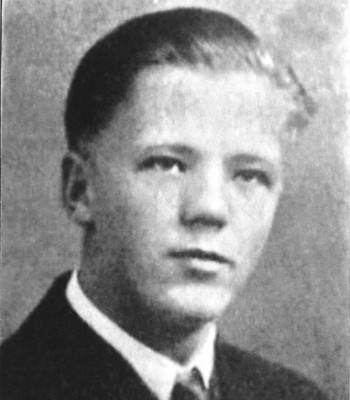 A Willmar soldier’s remains have been identified 68 years after he was reported missing. The Defense Prisoner of War and Missing in Action Accounting Agency announced that the remains of a U.S. Serviceman, accounted for from the Korean War, are those of Sergeant Carl H. Lindquist. Lindquist was reported missing in action during a battle in 1950. To identify the remains, scientists used DNA analysis, dental, anthropological and chest radiograph comparison analysis, as well as circumstantial evidence. The remains were discovered in Honolulu.