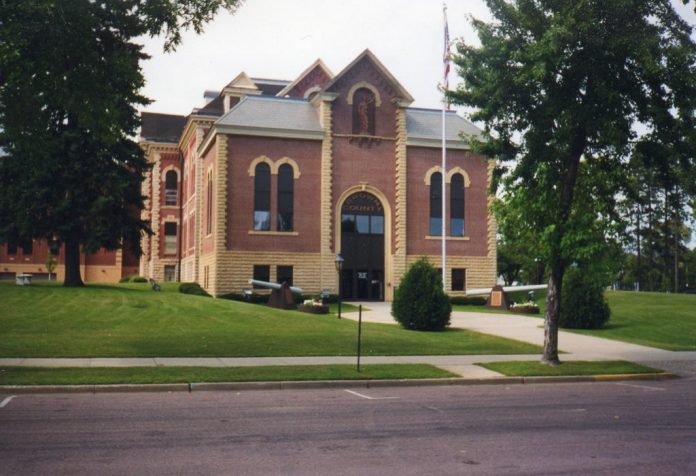 The Minnesota Court of Appeals has sent a case back to Brown County Court for resentencing after hearing an appeal in September. Jerrad Juhl of Sherburn was charged in December of 2016, and later convicted of five felony sex counts in Brown County Court after being caught trying to arrange sex with a 16-year-old. Juhl’s lawyers argue that the district court denied his request to present an entrapment defense at trial and sentenced him for multiple offenses arising from the same course of contact. The three-judge panel agreed and sent the case back.