The Brown County Sheriff’s Office reported multiple injuries and one fatality in an accident just west of Comfrey on Thursday evening. A Buick driven by 82-year-old Lois Birkemeyer of Comfrey was broadsided at the intersection of County Road 17 and County Road 5 by a Chrysler Van driven by 80-year-old Leatrice Hecht of Windom. Birkemeyer and Hecht, as well as Hecht’s passengers, 80-year-old Charles Hecht and 54-year-old David Hecht, all sustained injuries and were taken to Springfield Hospital. Birkemeyer was later flown to the Rochester Hospital, where she passed away. Charles Hecht was transferred to Mankato Hospital via ambulance. The Comfrey Fire Department and 1st responders assisted at the scene along with the Springfield police. Both vehicles were a total loss. The crash is currently under investigation. 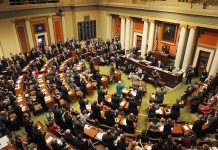 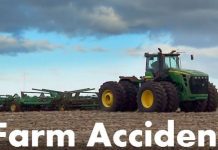 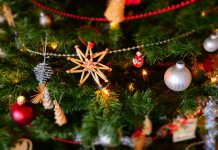