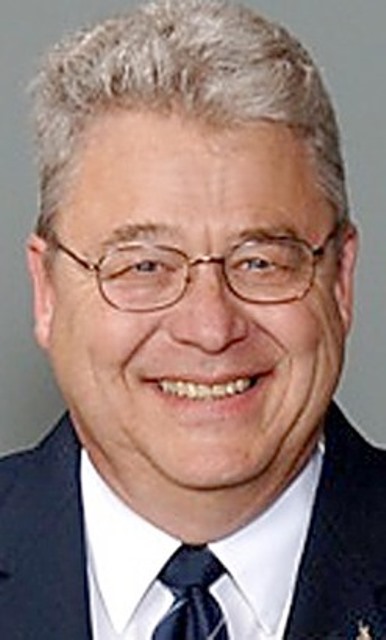 New Ulm Mayor Bob Beussman has been elected to his third term as Mayor. Beussman said that although the Hermann Heights Hill has been a hot topic recently, he hopes that the City can finish other projects first. One priority is Johnson Park with the State Tournaments coming next summer.  Another one of his priorities is German Park, because he said some donors are getting antsy. He said this is something that’s been talked about since before he was mayor. And lastly, he hopes to finish up the Highway 14 project. Beussman noted that hopefully some of these projects can be funded through fundraisers instead of having to use tax dollars.