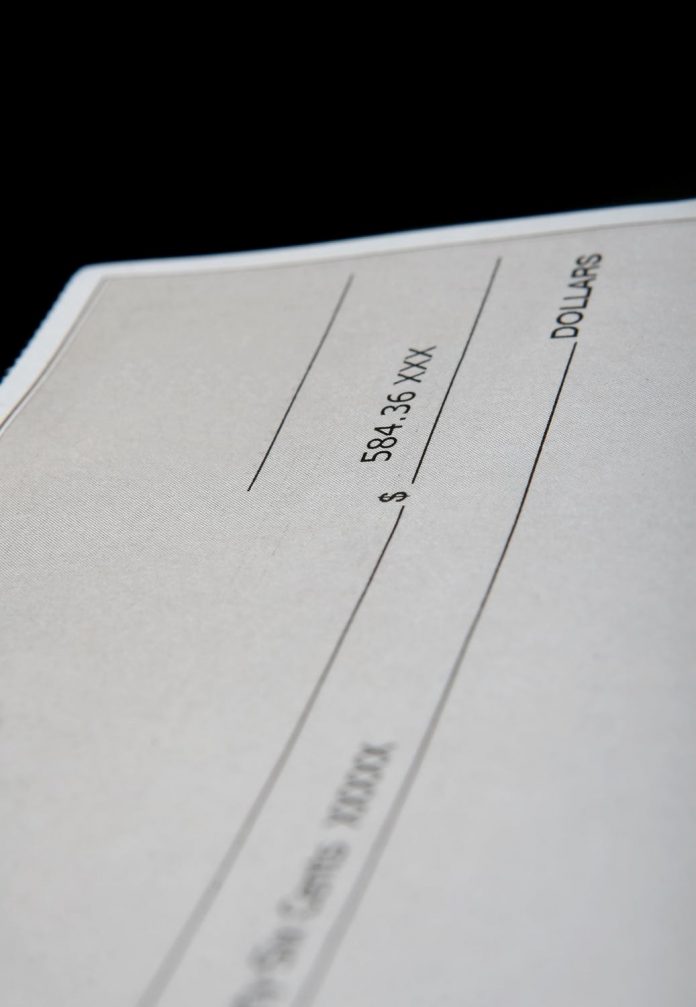 Last month, Madelia Police were warning area businesses of an individual who was using stolen checks. Police have identified the suspect as 22-year-old Alya Yerkes of Alexandria. On October 24th, a Madelia Police Officer was off duty and shopping at the True Value Hardware Store in Madelia when he observed the customer in front of him pay with a check and request a receipt to give to her uncle. After she left, the officer told the clerk to make sure the check was legitimate. Later that day, the officer learned that the check was reported stolen. Checks from the same account were used at True Value in Fairmont the next day. Yerkes was charged with a felony count of check forgery. Yerkes was jailed in Blue Earth County with felony charges pending there and has multiple warrants out in other counties. She was also convicted of felony check forgery in 2016. 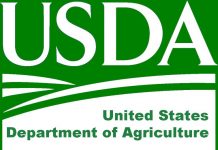 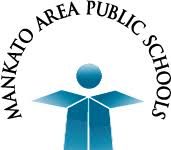