There were several rumors about a possible threat at New Ulm High School circulating on social media, New Ulm Public Schools says that the threat was investigated and they say there is no concern and that they will return to school as normal. Superintendent Jeff Bertrang said this started when the principle received a report on Friday from students that there was going to be a threat against the school on Tuesday. Since Monday was a school workshop day, they began interviewing students and concluded that the threat never came from a specific student, but was rather just a string of conversations from one student to the next. Police concluded that there was no real threat.

Rumors about the alleged threat quickly spread amongst parents and students on social media who then gave warning to not come to school. Based on the police investigation into the rumored information, they feel very comfortable with having school today. There are additional police on hand at the High School as well, to show students, staff and parents that they take all threat information seriously. 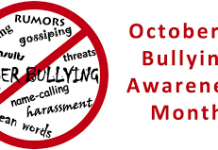 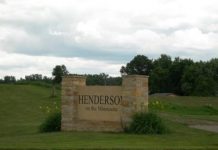