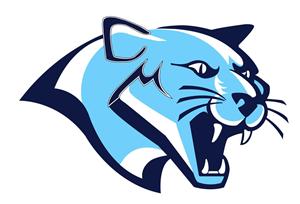 Cedar Mountain schools are hoping to pass a referendum during this upcoming election. Superintendent Robert Tews said that the school board has been talking about this for over two years. Costs seem to be going up faster than their revenue from the state and it’s gotten to the point where they felt like something needed to be done in order for them to keep educating children the way that they want to. Among other things, the Board took into account the number of students. It took 3 months for the Board to come up with an amount; they wanted to ask enough that they wouldn’t have to go back anytime soon, but also wanted to be realistic.

The last increase was in 2001 and last year the school made some drastic reductions. These reductions included his position, which cut his hours by half. Tews knows that the school has good support from its citizens, and hopes that they will be able to provide a good education to the kids.