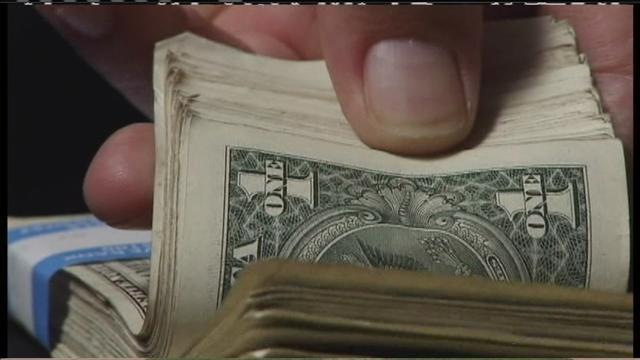 A New Ulm woman is facing 4 felony counts of theft after allegedly embezzling thousands of dollars from her employer, Veigel’s Kaiserhoff. According to court documents, New Ulm Police met with the owner of the Kaiserhoff, Janice Veigel, who reported that she believed her bookkeeper, 44-year-old Angela Otto was stealing money from the business. After an investigation, Police found out that Otto had been writing out checks to herself and to her daughter. Veigel said that Otto’s daughter never worked at the restaurant so there was no reason for her to be receiving a check and that the signatures on the checks were forged. Police found that $27,313 was embezzled by Otto and they expect that number to increase as they continue to investigate.