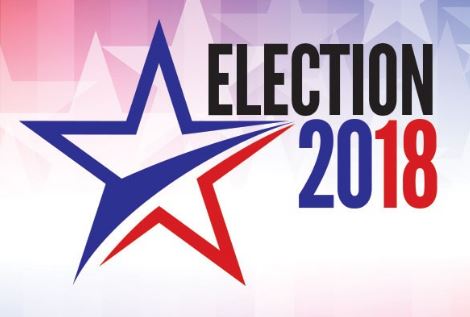 Karin Housely visited New Ulm on Monday to talk about the issues that she sees important in the race for U.S. Senate. Housely is running against Democrat Tina Smith for the spot that was vacated by Senator Al Franken. Housely said she has a few main focuses in her campaign, the first is that she plans on getting things done. She believes that people are upset with the pace the government is working at. Another focus is on healthcare. Housely believes that Obamacare has failed Minnesotans. Housely believes that healthcare and insurance providers should compete for our business. She also believes that more can be done to prevent elder abuse in Minnesota. While in the Minnesota Senate, Housely pushed to get aging and long-term care committees, and she says she will continue to work hard for Minnesota seniors.