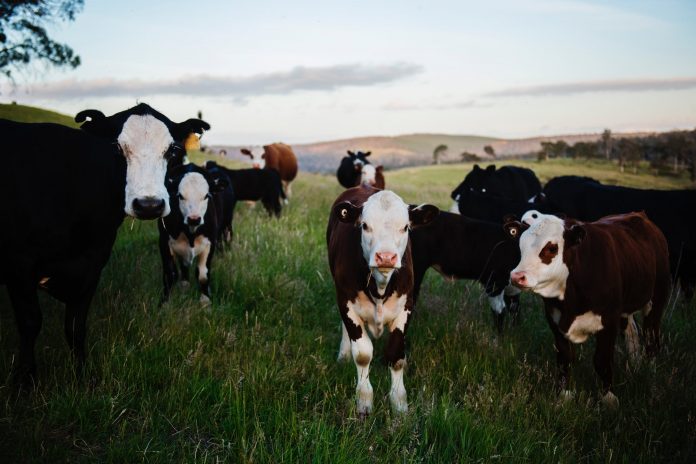 The Redwood County Sheriff’s Office is asking for assistance in locating two cattle that disappeared. Earlier this month, deputies received a report of 2 missing cattle from a rural farm north of Morgan. The farmers were unsure if the cattle were stolen or if they had escaped their pen and were in the cornfields. Deputies say that the cornfields around the farm have been taken out recently and there is still no sign of the cattle. The cattle were described as 600-700 pounds with red numbered tags and blue Bayer fly tags. Anyone with information is asked to call the Redwood County Sheriff’s Office.