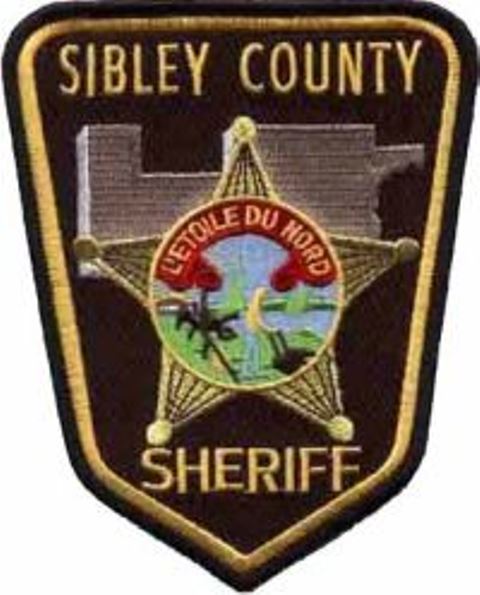 As Election Day draws near, Sibley County residents will have to choose between two very qualified candidates for Sheriff. Candidates are Sibley County Chief Deputy Patrick Nienaber and Winthrop Chief of Police Karen Johnson, both having served a number of years in the community. When it comes down to the issues, Nienaber said his main goals are being fiscally responsible, enhancing technology, and stopping scams. Nienaber said that U.S. citizens were scammed out of 10 billion dollars last year, most of the victims being the elderly. He wants to increase education efforts to prevent people from being scammed. Johnson wants to create a more transparent Sheriff’s Department, by using her public relations background and she also wants to work with the county’s schools. Johnson is in charge of the School Resource Officer at GFW and is proud of the program and would like to see it throughout the county. Both candidates expressed wanting to combat the county’s drug problem by enhancing its drug task force.