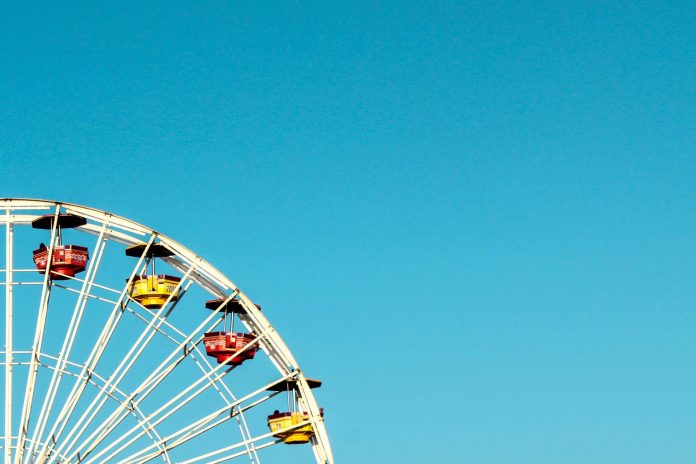 Arnold’s Park in Okoboji will be closing a portion of its park due to safety concerns with its sidewalks. While recovering soil samples, workers discovered that samples behind the seawall found that soil under the sidewalk had washed away over the years leaving a gap between the sidewalk and the ground. Given the variety of traffic including motorized and pedestrian, the Park has taken the precaution of closing off the sidewalk from Lake Street to the new cul-de-sac on Zephyr Street on the west end of the amusement park property. The Park asks for the public’s cooperation and understanding as they complete the assessment and repair of the seawall.